Executive, business, and leadership coaching has evolved significantly over the past ten years, growing to a $12 billion dollar industry. So, what’s in store for the next ten years?

1. Coaching, not consulting as the new normal.

The perception of leadership coaching has and will continue to change. Part of this is due to popular media. Hit TV shows such as Showtime’s “Billions” feature executives working through key decisions with a coach who also helps them manage stress. The appeal is obvious for any over-stretched executive. Eric Schmidt, former Google CEO, recently wrote a book on the value of coaching called “Trillion Dollar Coach“. At the same time, coaching has become a highly effective mechanism to prepare the next generation of leaders as baby boomers start to retire in record numbers. Some predict that coaching will overtake consulting in popularity as organizations realize the need to invest in talent for the long-term as opposed to filling short-term gaps. Lastly, coaching is gaining acceptance beyond the U.S. and Europe with Asia and Latin America show healthy growth in awareness according to the 2017 ICF Global Consumer Awareness Study. In short, coaching is becoming the norm, not the exception.

As perception and audiences have expanded so has the need to contextualize and shape coaching for clients. Our experience at Nebo indicates it’s not enough to just show up as a coach. Organizations expect coaches to meet their leaders where they are, developmentally and situationally. This often requires “specialist” coaches, which could mean anything from industry to situational to cultural experience. Generalists are still valuable and predominant but expect specialists to play a larger role as demand for coaching services expands.

3. Clients expecting to see the numbers.

As corporate spend on coaching continues to increase, so does the need to quantify the return on investment in coaching. Metrics are notoriously hard to come by in coaching. Some have tried with Return on Coaching Investment (ROCI). In a 2009 study by the International Coach Federation, organizations reported a median ROCI of 7x the initial investment with many reporting substantially higher returns. The organizations surveyed were no doubt early adopters of coaching and, as coaching becomes more mainstream, helping clients identify quantitative and qualitative means to systematically measure impact will increase in importance. In a data-driven world, those who can quantify, or at least guide clients on how to approach and optimize coaching investments, will become trusted partners in leadership and talent development.

Like all industries, technology is starting to make an impact on the coaching industry. It’s too soon to say if artificial intelligence will one day overtake human coaches, but it’s not inconceivable. Emergence Capital, an early investor in Facebook and many other leading technology companies, is betting heavily on artificially-intelligent embedded coaching networks for businesses and has backed companies such as Guru. Tailspin, another recent startup, is creating artificially-intelligent virtual reality apps to help leaders develop skills in giving feedback, having difficult conversations, and facilitating meetings.

The general trend is clear: while leadership coaching has forever changed leadership development, the industry will have to evolve to meet increasing demand, changes in client expectations, and emerging technology. Like many industries, coaching is entering a brave new world.

Photo by Joshua Earle on Unsplash 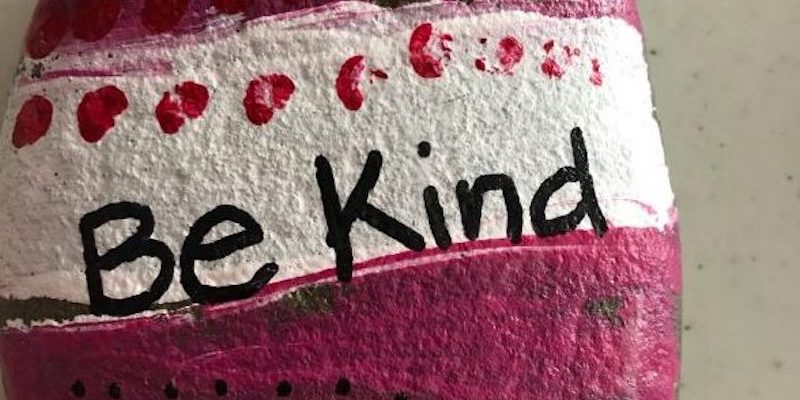 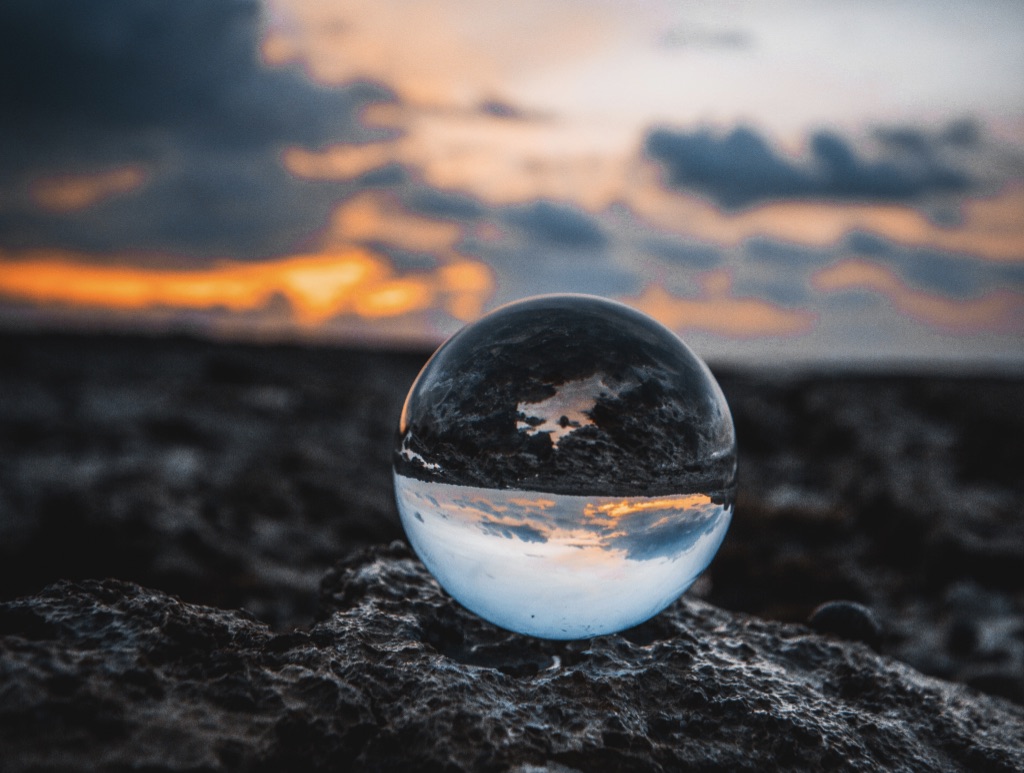