While the concept of emotional intelligence has been around for several decades, Goleman’s book provided a framework for understanding and applying it to leadership. First, let’s define it and then break it down into its four components.

Emotional Intelligence (noun): The ability to monitor one’s own and others’ feelings and emotions, to discriminate among them, and to use this information to guide one’s thinking and actions.
– Salovey, P. & Mayer, J. D. (1990). Emotional intelligence. Imagination, Cognition, and Personality, 9, 185-211.

The Four Elements of EI

Why EI Matters More Than Ever

We live in times defined by increasing complexity, diversity, speed, and some would argue, divisiveness. All leaders face similar challenges, however, emotionally-aware leaders navigate both the expected and unexpected challenges of leadership better than others. They also lead change, adapt to situations, rebound after mistakes, and remain resilient during difficult times. Indeed, as Goleman states, emotional intelligence accounts for more than twice IQ and technical know-how combined as a predictor of leadership success.

Leaders who exhibit a high-degree of emotional intelligence often:

All of this leads to better performance and greater impact, however you define that.

Looking the part and giving commands is not a strategy for success. The ability to look “inside” yourself and become emotionally-aware of your current state, the state of others, and the context is a must-have attribute of highly-effective leaders.

Self-Awareness: The Cornerstone of Leadership Development 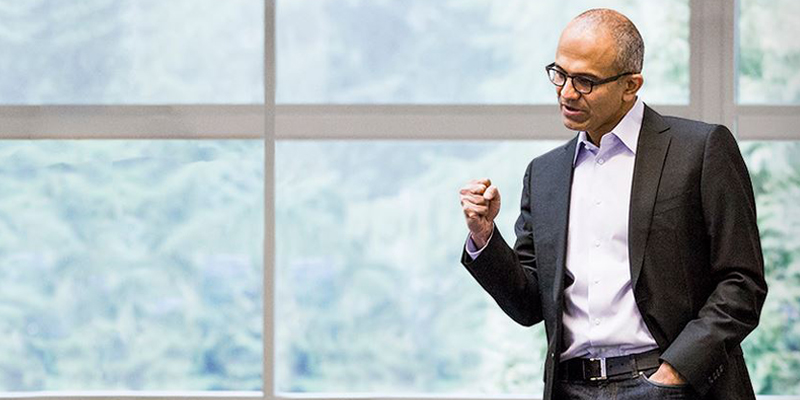