Building a brand and gaining the trust of customers is one of the hardest things to do, yet that trust is also easy to lose; as Warren Buffet once said: “It takes 20 years to build a reputation and five minutes to ruin it.”

If you’re tuned-in, you’ve probably noticed that Facebook has been in the news daily this week. The company is embroiled in a public relations nightmare that has resulted in a loss of public trust and credibility for failing to protect the privacy of its users. The hashtag #deletefacebook is trending, and people are taking note.

Because of this commotion, people might wonder where the breakdowns occurred and how this disconnection between leadership, brand, and trust at Facebook came about.  A brand consists of a set of promises made to customers. An organization either delivers on those promises or it doesn’t. Trust underpins the promise i.e. when a customer chooses a brand, he or she is saying “I trust you.”  The leadership of an organization is responsible for its brand, not the marketing department.

In the case of Facebook, the company has repeatedly stated that it holds privacy in the highest regard, yet, a third-party was able to gain access to the personal data of 87 million users. On top of that, Facebook did little to address it when the company initially learned of the breach in 2015.

In its new mission statement, Facebook says it seeks “to give people the power to build community and bring the world closer together.” Yet, its targeted advertising platform which allows third-parties to access private information could be said to separate the public, instead of bringing it closer together.

Facebook’s dilemma is an interesting lesson in how leaders build and sustain trust in their brand, and what happens when the public sees a misalignment. What people think about your company is not so much what you say but what you actually do. In fact, this is the definition of integrity.  Only time will tell if the perceived disconnect between Facebook’s mission and its actions will have a lasting impact on the organization’s reputation.

Facebook is well-positioned to teach the world how to rebound and learn from a major mistake. We’ll be watching to see. In the mean time, learn how Nebo works with organizations to deliver on their mission and build trust with customers and employees.

Photo by rawpixel.com on Unsplash 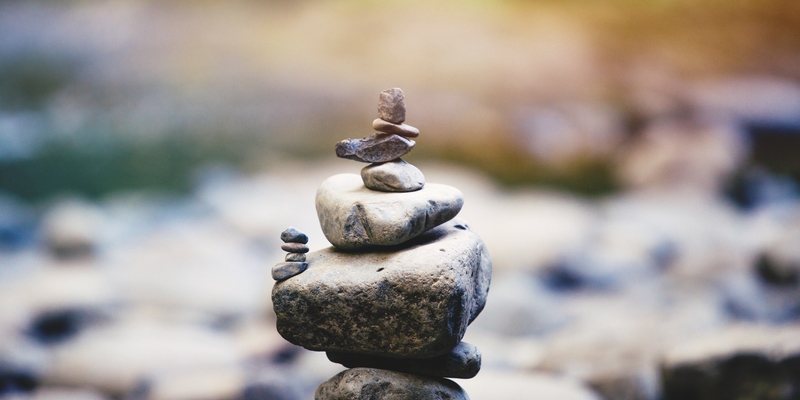 The Big Reasons to Bring Mindfulness to the Work Place 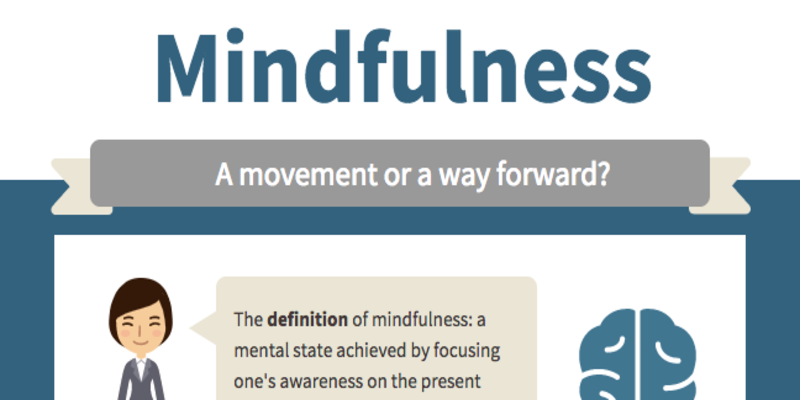 Infographic – Mindfulness: a movement or a way forward?