I learned to cook from my mother, father and both grandmothers. My mother’s side of the family is famous for pies – all kinds from apple, pumpkin, blueberry, strawberry rhubarb to banana crème and pineapple chiffon.  Like my mom, I often make homemade applesauce, jams and relishes, as her mother did before.  My father was a foodie before there was such a thing.  The local butcher in our little town did special cuts of beef just for him.  He read cookbooks for fun and invented recipes that remain family favorites, like a ginger-chicken-wine dish that we just called Dad’s Chicken.  He was the master of the grill.  His mother could make a roast chicken that lives on in our memories as the single best thing we’ve ever eaten.  Both grandmothers passed down the tradition of Sunday dinners featuring roast beef, pork, lamb, turkey and more.   These family food traditions are the stuff of memory and comfort, delicious and rich foods whose fragrance while cooking seemed to imbue a sense of well-being throughout the whole house.

Like my dad, I love to cook, building on the family repertoire to add foods from other cultures and complex stews.  Two winters ago, I cooked my way through a Bon Appetit magazine dedicated entirely to roasts, much to everyone’s satisfaction.  I hosted a big Thanksgiving with “the works” for 25 family members last year and was called a “matriarch” for the first time in my life!

Up until now, my food traditions have come from the past.  Now, however, things are changing. My 22-year old daughter is teaching me how to eat for the future.  Last year, after learning that eating vegan is the single most impactful thing that a person can do to help fight climate change and its effects, Wynne decided to become a vegan.  At first, she grumbled a bit and felt sorry to miss out on the dishes that she loved.  But in short order, Wynne decided that she would embrace veganism and show us all how delicious that choice could be.  Her point – one that she makes clearly and well – is that being a vegan isn’t about giving up and sacrificing; it’s about making a great choice for your health and the health of the planet.  She has shown me that this choice tastes just as good as the way of eating that I inherited.

The time has come to listen and learn from the next generation of leaders.

While I haven’t made a full commitment to vegan eating, it’s evident that if we are to sustain life on earth, we must change. Watching my carnivorous husband (another grill master) enjoy a Beyond Burger, is proof to me that we can.  I’m grateful to Wynne for showing us that eating responsibly for the future doesn’t have to mean being deprived of memorable, yummy food.  As a family, we’ve increased our consumption of plant-based foods, cut back significantly on meat and poultry and continue to explore recipes that are good for us and the planet.   It’s a delicious, fascinating shift, led by a generation of young people like Wynne who see changing habits as a small price to pay for a sustainable future.

Is it hard to let go of the family recipes from days of yore? Yes, but not as hard as I expected. After all, relishes, jams and most of those delicious pies are vegan! And Gen Xers are nothing if not adaptable. We care about the future of our children and their children more than we want to trudge forward with unsustainable (if beloved) ways of living. I feel liberated as I step out of my mother’s footsteps and follow my daughter’s instead.

The time has come to listen and learn from the next generation of leaders, and allow their ideas and commitment to the future guide us. How are you are learning to follow the lead of younger generations? Write to us with your ideas, we’d love to hear from you! 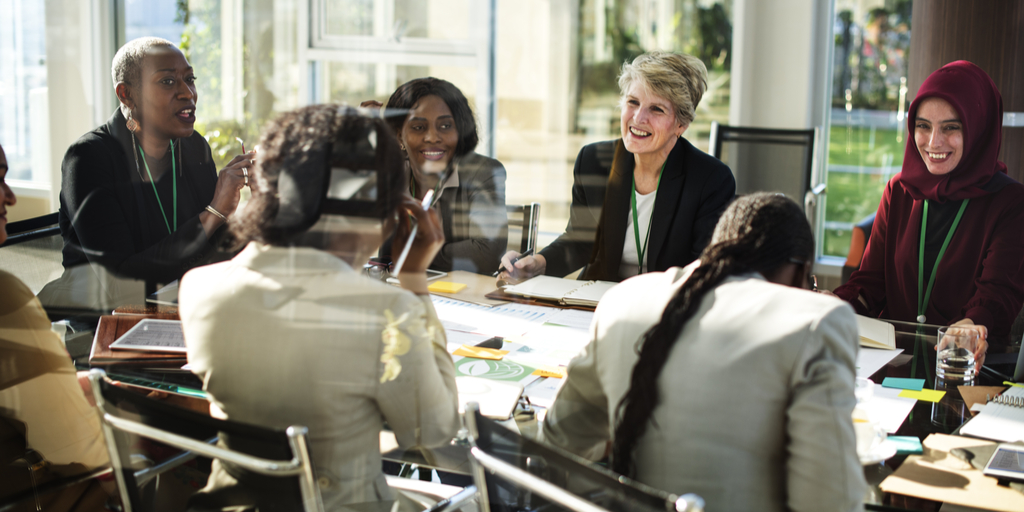