Mentoring in the Wake of #MeToo

While sensitivities about cross-gender mentoring relationships are not new, the #MeToo and Time’s Up movements have sparked stronger feelings of caution in some men who worry that it may be too risky now to mentor women. And women also have reason to be cautious. According to a NBC News/Wall Street Journal poll in late 2017, 48% of currently employed women in the U.S. say that they have received unwelcome sexual advances or harassment in the workplace. So, it is understandable that the idea of cross-gender mentoring could be uncomfortable for women.

Now more than ever, however, it is critical that we encourage more mentoring between men and women, not back away from this important way of supporting professional growth. Research shows that women who are mentored by male senior leaders, especially in male dominated organizations, benefit with higher compensation, career advancement and satisfaction. So how do we inspire both men and women to engage in high-quality cross-gender mentoring?

A new mindset about mentoring and the mentor’s role is required to support healthier, more inclusive and mutually beneficial mentoring relationships — where all parties feel respected, heard and valued.  This evolving mindset has been called reciprocal or relational mentoring.

Reciprocal mentoring offers a change from the old, hierarchical approach to mentoring, where the mentor graciously shared their wisdom and advice with the less experienced mentee, reinforcing positional power and gendered status quo.  In a high quality mentoring relationship built around reciprocity, both the mentor and mentee enter into the relationship with a sense of curiosity and openness to learning from one another.  The power is shared, and the assumption is that both parties will benefit from mutual growth and learning.

A good example of how reciprocal mentoring actually works happened in a technology firm.  A senior leader became a mentor to a female mid-level leader, who lacked sales experience, helping her develop stronger client relationship skills by doing some joint sales calls with him.  This is an area where he excelled, and she learned by observing his interactions with the clients.  In turn, she had been in the organization much longer than her male mentor. She knew the office politics and how to get things done.  She became a resource to her mentor as she shared the pulse of the organization and a different viewpoint than he heard from his direct reports.

Some other ideas that support high quality cross-gender mentoring (as well as sponsorship) include:

With 79% of Millennials, indicating in a recent Deloitte study that they expect mentoring from their managers, this idea of reciprocal mentoring plays an even more critical role in developing future leaders – both for cross-gender and inter-generational workplace relationships.

Now is the time to respond to #MeToo and Time’s Up movements’ goals for ending harassment and making the workplace an inclusive, respectful culture where everyone is valued and can contribute to the success of the organization.  A new mindset around the mentor relationship – based on reciprocity – can be part of the solution.

Athena Rising: How and Why Men Should Mentor Women by W. Brad Johnson and David G. Smith

“Getting Men to Speak Up: A Primer for Men who Want to Be Allies,” by Michael Kimmel, HBR, January 2018

“Now What? Social Media Has Created a Remarkable Moment for Women, But Is This Really the End of the Harassment Culture?,” by Joan C. Williams and Suzanne Lesock, HBR, January 2018 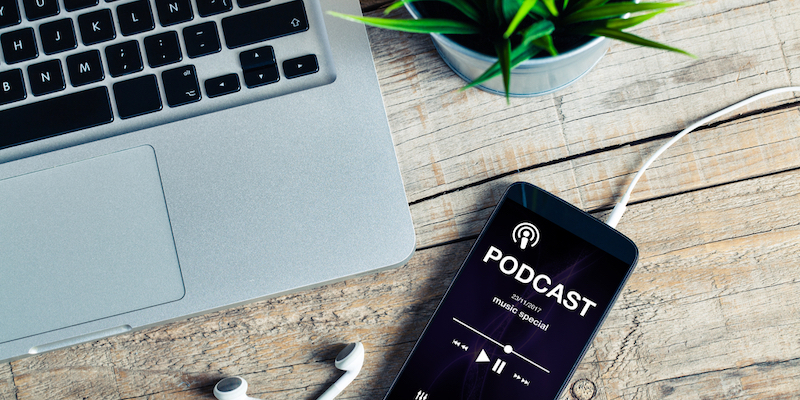 Interview with Kim D’Abreu on her podcast, (In)Visible Women 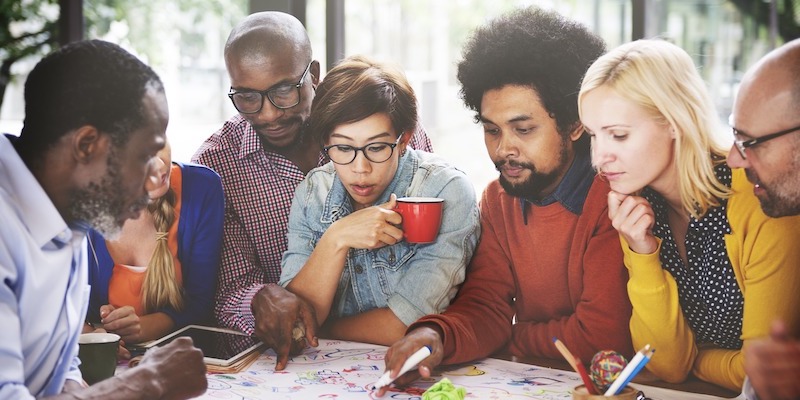 Webinar: Creating a Culture of Belonging