Making the Leap and Expanding Your Awareness

The essence of self awareness is noticing. Initially, when any of us aspires to become intentional about our development, the objective is expanded self awareness, or noticing things to which I had not been paying attention up until now. Whereas I didn’t know I didn’t know, in expanded awareness I know that I don’t know. 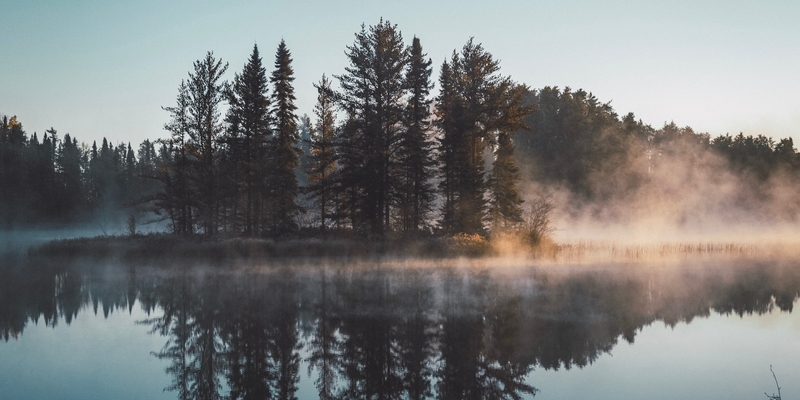 Three Ways to Enhance Your Self-Awareness

Awareness as the Gateway to Consciousness