Since assuming the role as Microsoft’s CEO in February 2014, Satya Nadella has transformed the culture of one of the largest and most influential tech companies.  Microsoft has changed from an organization of “know-it-alls” protecting their fiefdoms to a company of “learn-it-alls” that has embraced the growth mindset and places empathy and diversity at the core of its culture and strategy.

Highlights of Nadella’s leadership approach and style include:

Nadella has made the organization’s culture a strategic differentiator. The results: a company that has increased the pace of innovation and its value by $250 billion. Read more in FastCompany’s profile of how, and why, he made culture a strategic priority, and what motivated his decision to place self-awareness and empathy at the core of his leadership style.

(Photo: “Satya Nadella” by Bhupinder Nayyar is licensed under CC by 2.0) 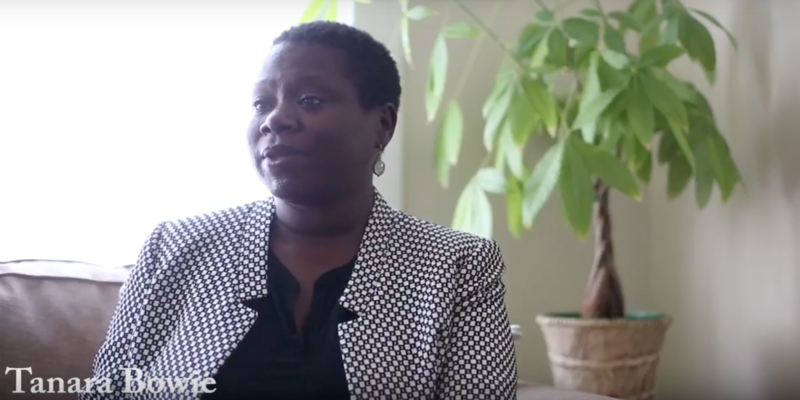