The Age of Innovation

The Myth of Innovation

A common myth in popular culture is that the world of startups – and innovation by default – belong to the young. The myth goes like this: younger people are more capable of disruptive thinking, are relatively unencumbered (no kids or mortgage), and have more energy. Take the 2010 Oscar-winning movie The Social Network, which roughly captures the story of how Mark Zuckerberg, then a junior at Harvard, launches Facebook from his dorm room. Now, of course, Facebook is one of the most valuable, influential, and controversial technology firms ever created.

But is it true that innovation – as defined by starting new ventures – belongs to the Mark Zuckerbergs of the world? A recent NPR Planet Money Indicator podcast answers this question.

Professor Ben Jones, the Gund Professor of Entrepreneurship at Northwestern’s Kellogg School of Management, combined data from the U.S. Census Longitudinal Business Database, which has tracked business formation since in the mid-1970’s, with IRS tax data on the founders of all of those companies. He then looked at the 1,000 fastest growing companies to determine the age of those founders when they formed their businesses.

The conclusion: the average age of the founders of the 1,000 fastest growing companies in the U.S. was…45, which is about as middle age as you can get. This was true across all sectors and industries of the economy.

Why is this? Professor Jones points to several reasons middle-age founders may fare better than their younger peers. First, professionals in middle age tend to have larger professional networks, which is key to getting your first customers. Middle-age people have more capital, in the form of savings, to start a business. However, the most important reason is that they have accumulated significant business and industry experience and thus better understand the problems and potential solutions that customers and clients are willing to pay for.  Bottom line: it comes down to deep industry experience.

So what about the Microsofts, Googles, and Facebooks of the world? Some people are simply just very talented and have good timing: Microsoft with personal computers, Google with the internet, Facebook with online social networks. And what about Apple? Interestingly, Apple released its most revolutionary product – the iPhone – when Steve Jobs was 52, launching the company on a trajectory to possibly becoming the first trillion dollar company. Their stories are riveting and capture the attention of the media, but the reality is that innovation belongs to no age or peer group. As Professor Jones points out, the older you get, the more likely any business you start will succeed, simply because of your accumulated knowledge and learning.

There is no upper limit – or age – that defines innovation. The only limits that exist are the ones you self-impose. At Nebo, we work with leaders from all backgrounds to help realize their vision. Contact us to learn more.

Photo by Josh Boot on Unsplash 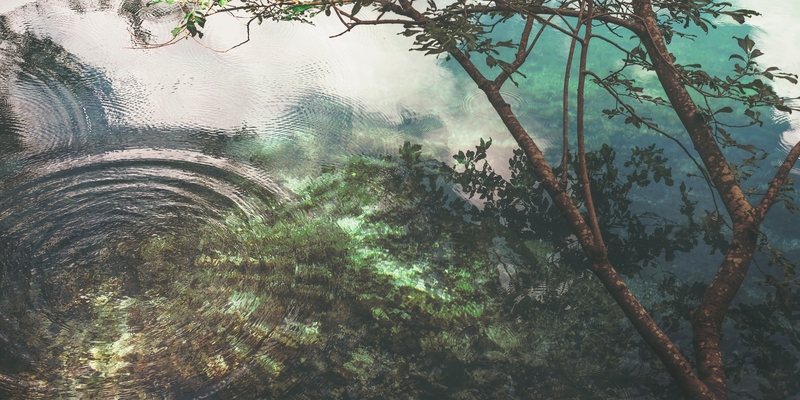 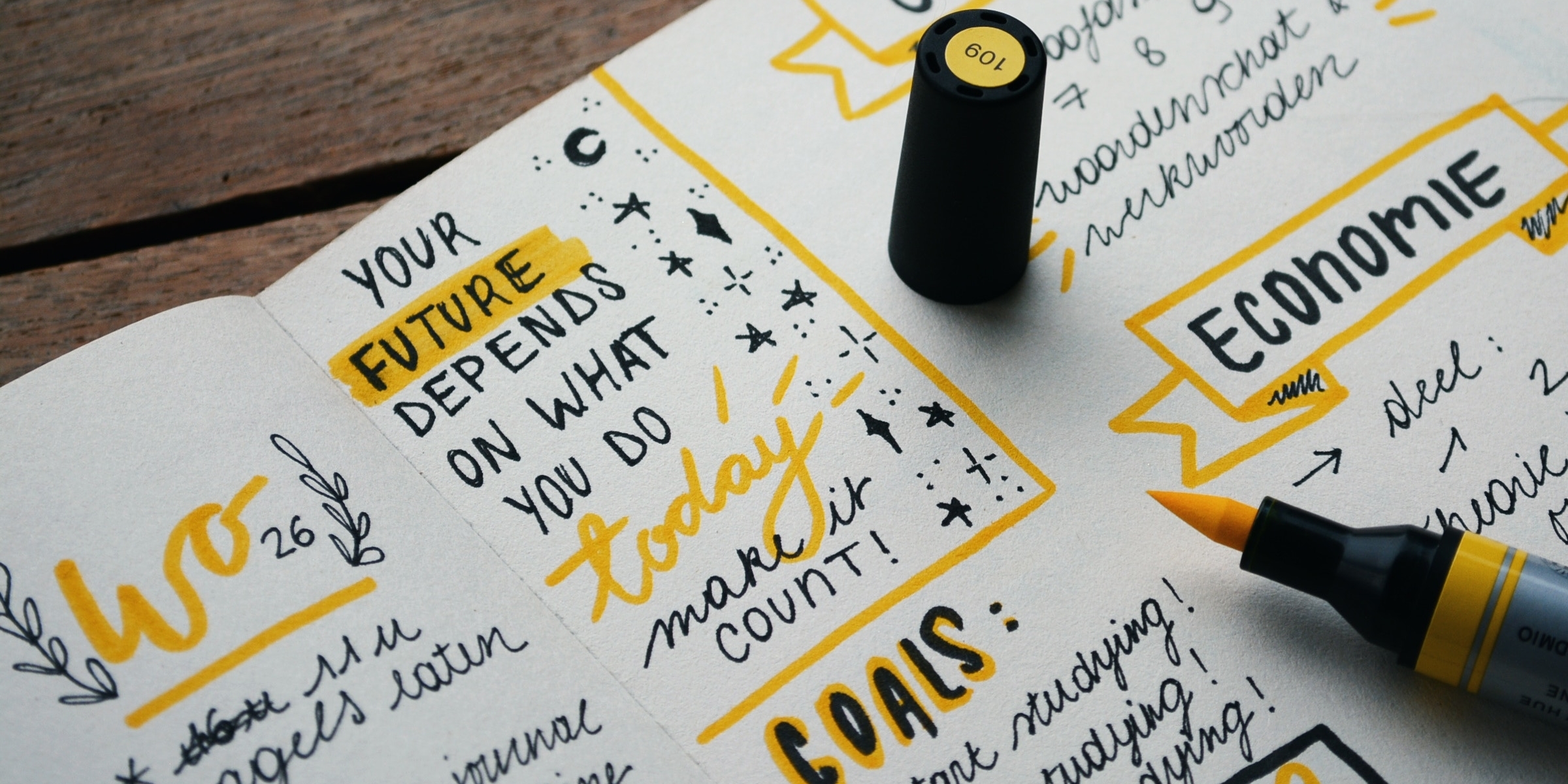 Focus on the Wildly Important