The Gestalt Cycle of the Experience (COE): A Coaching Model For Change

Awareness of ourselves and awareness of our surroundings equals the capacity to make informed choices about how we are and what we do as each moment unfolds.

Clients come to coaching for many reasons, from learning to delegate more effectively to thinking more strategically. However, ultimately the motivation for coaching is whatever clients want to change as a result of working with a coach.  As coaches, we probe to ensure that the desire for the change is compelling enough for our clients to stay motivated throughout their engagements.  The coach’s role is to champion and challenge their clients as they meet their goals.

What tools might the coach use to support their clients in making change and becoming more aware of habitual patterns of thinking and doing?  One useful tool is the Gestalt Cycle of Experience (COE), which has been defined as a “gestalt; that is, a coherent picture and holistic way of defining healthy adaptation and functioning.”[1] In more basic terms, the Cycle of Experience is a way to track the natural process of change and the factors that get in the way and may derail that change. There may be conscious and unconscious resistance to change, despite the deep desire for shifts in ways of being and doing.

The COE has evolved in its uses and applications since Fritz Perls first developed it as the Cycle of Awareness in the late 1940s as a tool for working with his therapy clients. In addition to therapeutic settings, COE is widely used in all aspects of leadership development and all levels of systems, including at the individual, dyad, team, and organizational levels. Despite changes over time and variations, the COE adheres to the same fundamental elements:

Not all COEs are completed. In some cases, the focus that clients identified may not be compelling enough to sustain their cycles, or “resistances” may occur at various points during the process. For example, clients may shut down in response to uncomfortable sensations or deflect by changing the subject to seemingly irrelevant topics. However, while resistances are generally seen as destabilizing and maladaptive, Gestalt views them as important and informative. Resistances are only problematic when they prevent learning by the client or other system. As Ed Nevis, one of the founders of the Gestalt Institute of Cleveland said, “To ‘leap over’ the resistance is to avoid the possibility of real insight or growth, and it precludes the full ownership of the resistance.”

While supporting their clients in working through their COEs, coaches are also aware of the other COEs that are occurring in coaching sessions. They are tracking their own COEs, as well as the ones happening between them and their clients. In doing so, they become attentive to their own habitual patterns as coaches, such as moving clients too quickly to take action, and how those habitual patterns have the possibility to derail the clients’ learning and progress.

Recently I worked with a client who wanted to expand her business offerings to include workshops focused on women’s empowerment, leadership and resilience. However, she realized that there was something keeping her from actually putting the program into action. One of the activities we co-created was to “give voice” to the resistance that arose within her and blocked her from moving forward with her plans despite her stated interest in doing so.

To benefit from the COE, a coach can use the diagram below to walk the involved client, individual or team, through their existing processes. The elements of the COE tend to support awareness of the processes that are pre-empting their success. Once it is revealed what is not working or is blocking the completion of the cycle, options tend to become clear.

No matter the topics that clients present in coaching, the ultimate goal is to help heighten their awareness about what they want, the blocks that prevent them from having it and how to interrupt old patterns to achieve it. The COE can be a vehicle for helping clients achieve that in coaching and beyond. 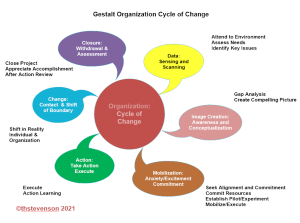 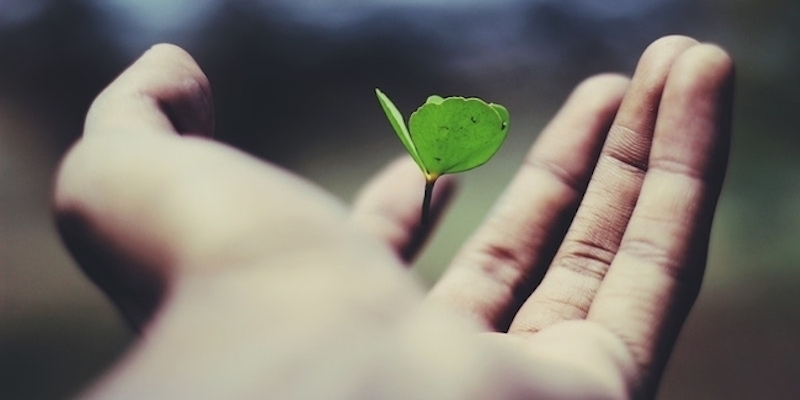 How to Be an Effective Sponsor of Coaching 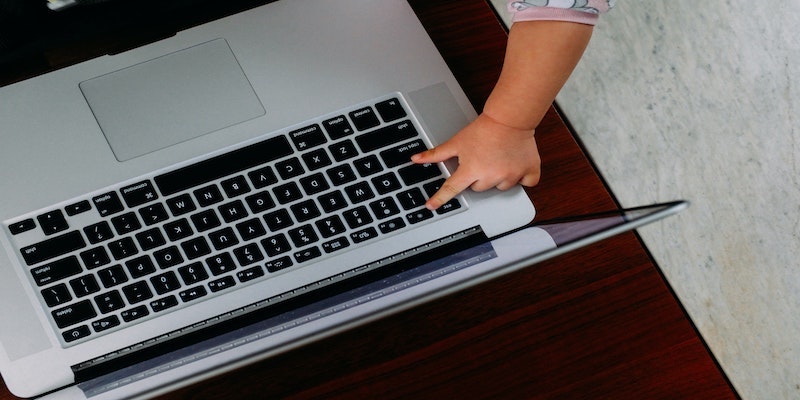 An Organizational Opportunity: Supporting Working Parents During the Pandemic